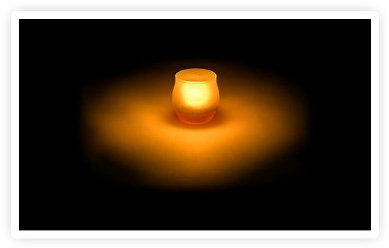 In the 30th went to Firenze to study medicine. He met his wife: Maria Berta Arie Zasslani.
The couple had no children since Maria could not bear children due to Polio from which she suffered.

Aryeh was recruted to the British army when WWII broke. First he served under Orde Wingate in the East Africa front for the liberation of Ethiopia, as part of a group of Jewish doctors. Later he served in the West desert as an army doctor together with his wife.

After the war the couple came back to Jerusalem.

Zasslani served for the next 18 years director of the mental services for the school system in Jerusalem, as will as a psychiatric advisor to the municipality of Jerusalem. He specialized in treatment of suicidal patients and succeeded to prevent many of them from committing suicide.

Zasslani died in 1968 following a sever illness at the age of 57.

In 1971 his wife Maria Berta founded  “Eran” an organization devoted to telephone first aid for people in distress in his memory.

In light of Aryeh’s life, the organization who’s first office was at their home, became a national organization with a wide network of volunteers.